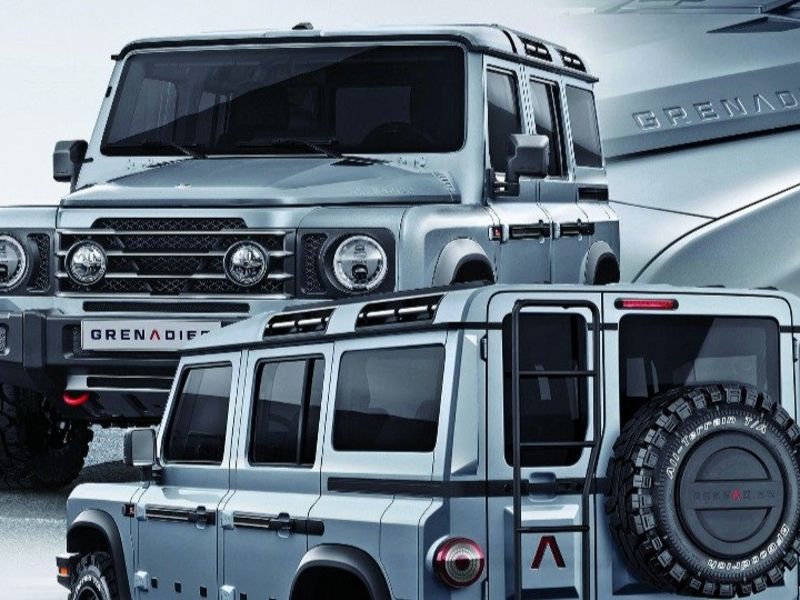 Jaguar Land Rover lost a UK court bid to get the trademark rights for the shape of its iconic Defender SUV, freeing billionaire Jim Ratcliffe’s Ineos Group to go ahead with the Grenadier off-road vehicle.

A London court on Monday dismissed an appeal by JLR, owned by India’s Tata Motors. The UK Intellectual Property Office had found the shapes that the automaker sought to get protected weren’t distinctive enough.

The judge upheld the findings by the IP Office that while differences in design may appear significant to some specialists, they “may be unimportant, or may not even register, with average consumers.”

The Grenadier, similar in appearance to the Land Rover Defender, is a rugged four-wheel drive vehicle that evokes African safaris and excursions through the Australian outback.

Ratcliffe, a 67-year-old billionaire who was a prominent backer of the UK’s exit from the European Union, has said the Defender inspired the Ineos model.

The case was first reported by the Telegraph.

JLR said in a statement that it was disappointed by the ruling and that the Defender’s shape has been trademarked in several markets.

“The Land Rover Defender is an iconic vehicle which is part of Land Rover’s past, present and future,” the company said. “Its unique shape is instantly recognizable and signifies the Land Rover brand around the world.”

Is The Toyota 86 Worth Buying With The New Supra 2.0 Now On Sale?
Nissan rolls out Nismo off-road parts for Frontier, Titan pickups
2021 Chevrolet Silverado
At the Beijing show demand rebound and EV boom mix with murky outlook
2021 Hyundai Ioniq