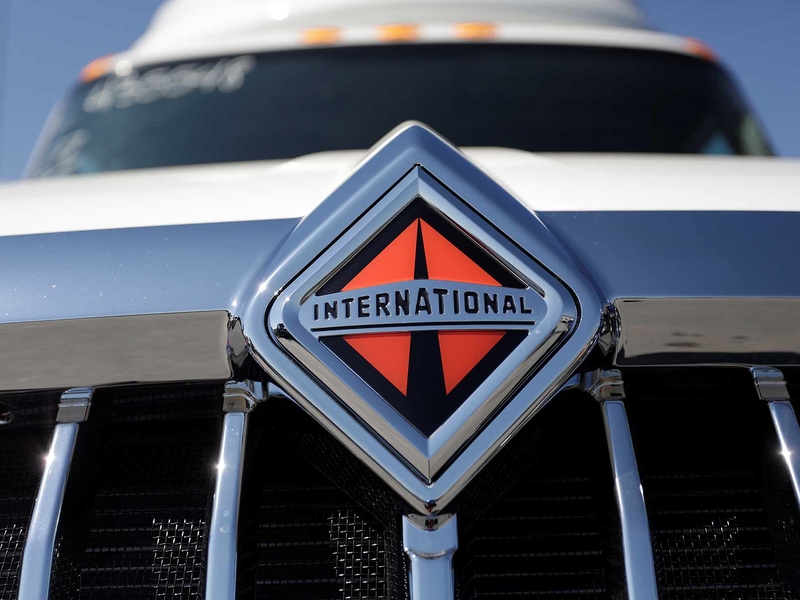 Navistar International Corp. on Monday rejected Volkswagen truck unit Traton’s buyout offer of $43 per share, but said it was a starting point for exploring a possible transaction.

The German automaker has raised its $35-per-share January offer as it looks to increase its 16.6 percent stake in the U.S. truck maker.

Navistar said Traton’s proposal significantly undervalues it but added that it would allow Traton to conduct due diligence and “engage in further synergy discussions with the company.”

Analysts at Jefferies have said Navistar is worth at least $45 a share.

The truck sector faces pressure to consolidate and share the costs of developing low-emission technologies. Traton and Navistar have been collaborating on purchasing and developing electric vehicle technology.

Automotive News contributed to this report.