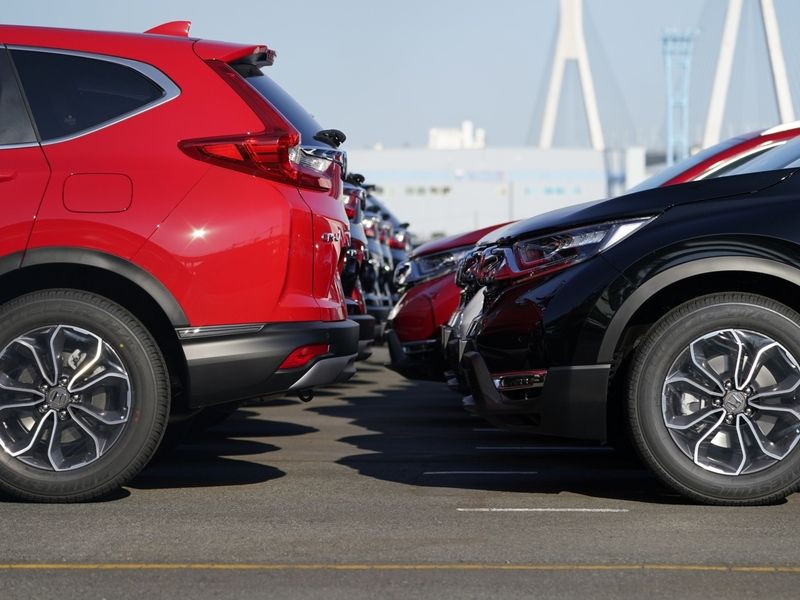 Honda has joined Fiat Chrysler Automobiles in pooling its fleet with Tesla’s to comply with Europe’s tougher emissions standards for passenger cars this year.

Honda was newly added as of last week to a European Commission filing in which manufacturers declare their intent to join together in meeting greenhouse-gas emissions standards. Fiat Chrysler had already reached an agreement to pool its fleet with Tesla’s.

European Union rules that took effect this year force manufacturers to reduce the average emissions of the fleet of cars they sell in the region to 95 grams of CO2 per kilometer, or face hefty fines.

As a result, companies have been introducing new plug-in hybrid and fully electric models, and those that are at risk of falling short of compliance have paired up with peers who are better positioned.

Last week, Volvo Cars said it will overachieve in meeting the regulations and allow Ford Motor to pool with its fleet for an undisclosed sum.

Fiat Chrysler CEO Mike Manley told analysts last week that the company was locked into an agreement to pay Tesla through next year for its help meeting emissions standards.

For his 90th birthday, a 4th Corvette
2021 Land Rover Discovery Sport
Toyota 86 In Boston Flies Off Bridge And Lands Onto Another Ramp
Aurora teams with PACCAR on self-driving truck development
China: Audi And FAW Agree On JV For PPE-Based EVs