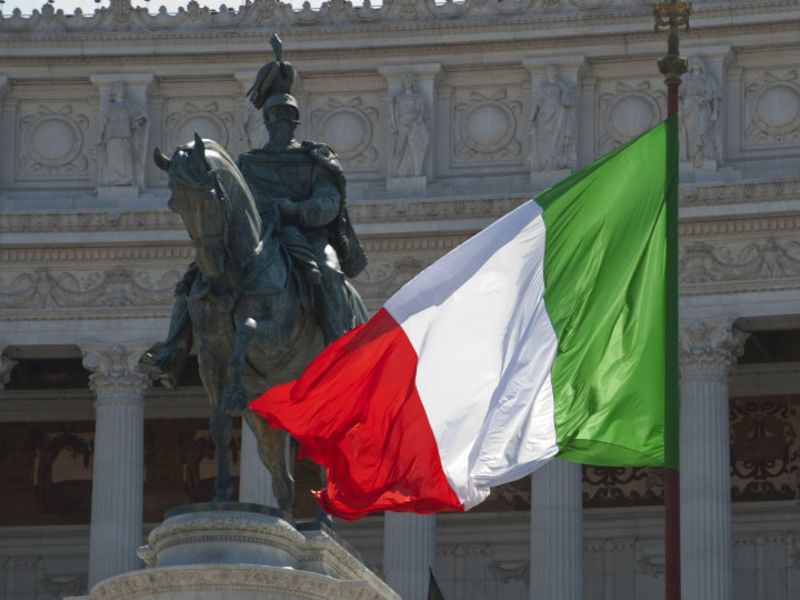 New-car sales in Italy declined 0.2 percent in October as gains from a government incentive program introduced in August slowed because of a resurgence in COVID-19 cases.

Suzuki, Honda, Skoda, Subaru and Fiat registered the strongest gains for the month.

There were 156,978 vehicles registered in the month, according to data from Italy’s transport ministry, on 22 selling days, one less than in October 2019.

Sales grew 9.5 percent in September, the first monthly increase of 2020.

Sales to private customers grew 11 percent, according to marker researcher Dataforce. The effect of the government’s incentive program, however, declined during the month. Gian Franco Soranna, director general of dealer association Federauto, said “customer traffic in dealerships declined significantly in the last two weeks of the month.”

Self-registrations by automakers were down 34 percent and dealer registrations fell 38 percent, Dataforce said.

Registrations through 10 months are down 31 percent to 1,123,194. Importer association UNRAE forecasts total sales of fewer than 1.4 million units for the year, a decline of at least 27 percent from the 1.92 million units sold in 2019.

The Italian government is currently discussing a possible partial lockdown of the country to slow a second wave of COVID-19 infections.

According to the Italian press, the government wants to avoid imposing another full lockdown of the country. However, partial lockdowns are likely for regions with high levels of infections. Among them is Lombardy, the country’s largest region, which was hit hard by the first wave of COVID-19 cases.

According to Dataforce, a partial lockdown in the regions most affected by the pandemic could “wipe out half of the 100,000 units private customers are forecast to buy in November.”

Full-electric vehicles had a 1.8 percent market share in October, compared with 0.6 percent in 2019.

Gasoline car sales fell by 32 percent in the month for a 31.5 percent market share, while diesel sales were down 15 percent to a market share of 30.8 percent.

Among Fiat Chrysler Automobiles brands, Fiat registrations rose 18 percent in October, helped by a 38 percent jump in sales of the Panda minicar, which was helped by incentives for low-emissions, low-cost cars.

Jeep sales grew 15 percent, led by the introduction of plug-in hybrid versions of the Renegade and Compass small SUVs.

The Citroen brand led PSA Group sales with a 16 percent increase; the C3 small hatchback was the best-seller among foreign brands in Italy, and third overall.

Among Asian brands, Toyota sales were down 2.4 percent, while Nissan declined by 9 percent and Subaru rose by 24 percent. Hyundai volume fell by 19 percent, while sibling brand Kia posted a 7 percent decline.

Suzuki sales jumped by 39 percent to 4,951 because demand for the Ignis minicar more than doubled.

Peugeot, Alfa Romeo get new bosses as Tavares names Stellantis leadership team
Why the 2022 Subaru BRZ doesn’t need a turbocharger
Rivian raises $2.65 billion in latest round of funding
This Scion FR-S Clearly Wishes It Was A Lexus LFA Instead
China auto sales set to grow in ’21, trade group predicts