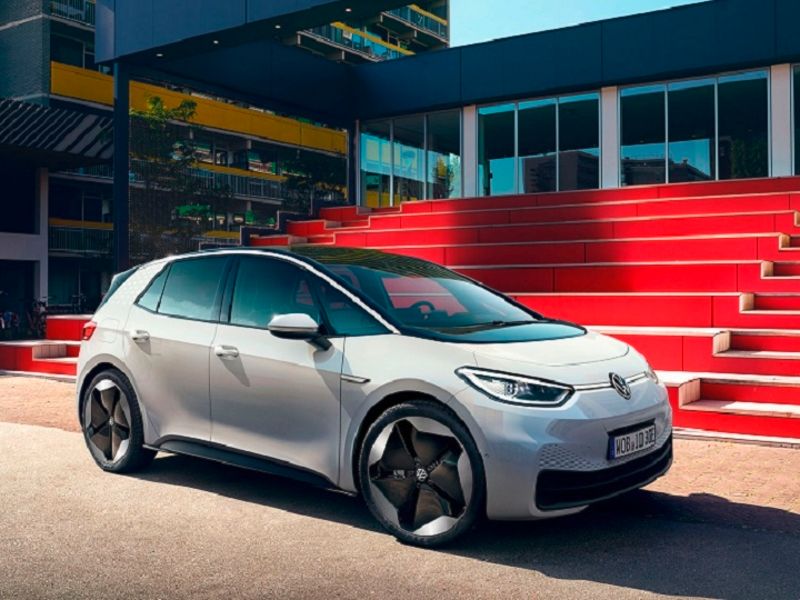 Bolstered by a large backlog of customer orders, Volkswagen Group expects European sales to be stable in the fourth quarter even with dealerships in some countries forced to close because of new coronavirus restrictions.

Any effect on sales from a second pandemic wave will most likely be felt in the first quarter of next year, VW’s sales chief, Christian Dahlheim, told analysts.

“We’re sitting on an extremely solid order bank — to give you an indication, we have roughly 800,000 cars, which is well above last year’s level,” Dahlheim said on VW’s third-quarter earnings call on Oct. 29. “Based on that, we expect Q4 in terms of deliveries to be about the same level as it was last year.”

VW Group recorded nearly 1.1 million retail sales in Europe in the fourth quarter of 2019, of which 893,000 were in western Europe. France and England are forcing showrooms to close but are allowing buyers to pick up cars already ordered. At the same time, automakers have bolstered their online sales operations since the first lockdowns this spring.

Dahlheim said it was not yet clear how more-stringent public health measures, such as limitations on movement, might restrict customers’ ability to shop for a new car.

“In all fairness that (fourth quarter sales forecast) of course depends greatly on whether dealers can stay open; that’s probably the biggest risk we have,” Dahlheim said. “I would put some caution on that number.”

Under restrictions imposed by the French government last week, showrooms will be closed to walk-in customers at least until Dec. 1, but customers can pick up cars ordered in advance by appointment. Similar restrictions are to go into place in England on Thursday.

France’s sales restrictions are stricter than those imposed in Germany, where showrooms can remain open under a lockdown that took effect on Monday, provided social distancing and hygiene measures are in place.

Speaking to reporters on Monday, Chancellor Angela Merkel said she had underestimated the impact the first lockdown had on the industry, when sales plunged after showrooms were closed from mid-March until late April.

“We didn’t comprehend at the time that closing car dealerships effectively shuts down the entire sale of automobiles, since it’s not so popular to buy vehicles online as other things,“ she said.

Although they are allowed to stay open, dealers fear further economic damage from registration bottlenecks at local motor vehicle authorities because of coronavirus-related staffing issues. Only when a vehicle is registered as sold can it be used legally, at which point it is delivered to the customer and the dealership receives payment.

According to a survey of roughly 1,400 dealerships, more than half expressed frustration saying they had to wait as much as two weeks for a registration office to process the application.

“The responsible authorities need to undertake everything in their power to ensure that the waiting time for customers and car dealers is tolerable,” Juergen Karpinski, head of the German auto retail association ZDK, said in a statement last week.