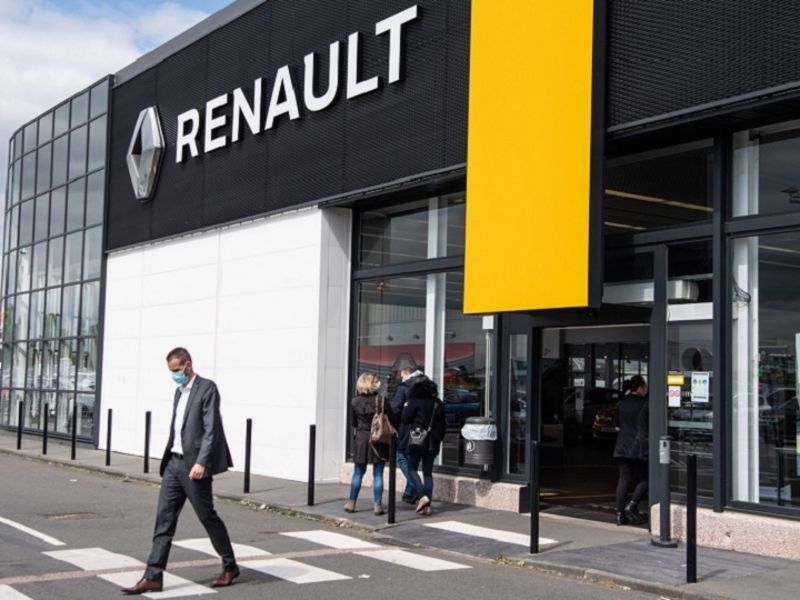 PARIS — The French government will extend coronavirus aid for buyers of new cars by six months, until July 2021, to support the auto sector, after orders fell 70 percent to 90 percent since a new lockdown was ordered at the end of last month.

The government made the announcement after a meeting of the Automotive Sector Strategic Committee on Friday.

“To take into account the disruptions caused to vehicle sales, the scales currently in force for the bonus and the conversion bonus will be extended until June 30, 2021, to strengthen support for the greening of the fleet in the context of the health crisis, ” the ministers of economy, industry and ecological transition said in a news release.

The bonuses were to expire on Dec. 31 after being put in place at the end of May. One provides 7,000 euros in incentives for buying a new full-electric car, and 2,000 euros for a new plug-in hybrid vehicle, with cost limitations. Another offers up to 5,000 euros in scrapping incentives, depending on income, for buyers of efficient new or used cars if they turn in an older, higher-emissions models.

The government pledged a total of 8 billion euros ($9.5 billion) in May to support the auto industry, including 5 billion euros in state-backed loan guarantees to Renault. Renault said last month that it had tapped about 3 billion euros in available liquidity.

By the end of July, some 200,000 older vehicles had been scrapped under the program, and benefits were cut back slightly.

As part of measures introduced on Oct. 30 to try to stem the second wave of the coronavirus, car dealerships have closed their doors in France but maintained “click and collect” activity for the delivery of vehicles already ordered or new orders made online.

A source told Reuters that automakers are worried about the impact on production of a long lockdown, even though manufacturers are allowed to continue to produce and export to countries under less-severe restrictions.

“If the situation were to continue for several weeks, potential site closures could take place before the end of the year, which we wish to avoid at all costs,” the source said, estimating that in all 60,000 jobs are at risk in the French auto industry, out of a total of 400,000, because of the health crisis.

Earlier this week the PSA Group factory in Sochaux, eastern France, said it would not be starting an extra weekend shift, made up of temporary workers, because of a forecast drop in demand, Agence France-Presse reported.