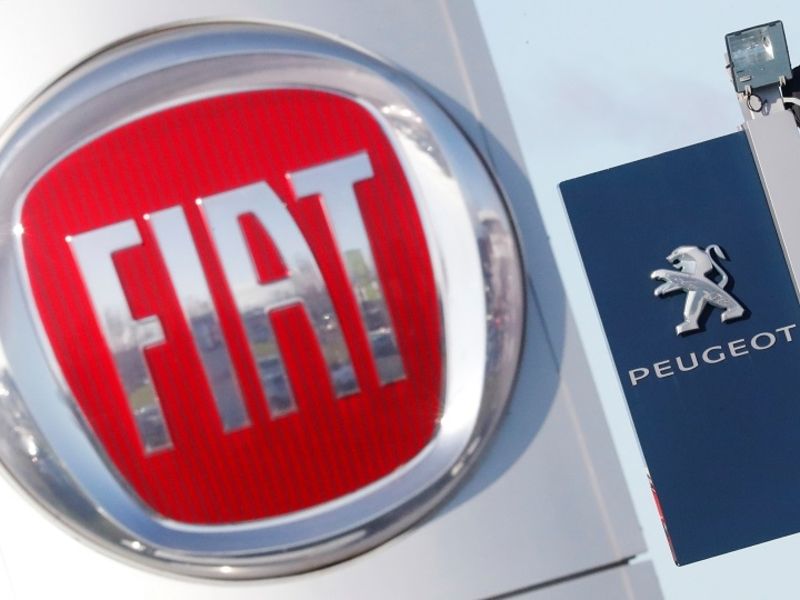 Brazil’s CADE regulator said in a document on its website that it had approved the operation without restrictions.

The two companies are set to win European Union’s approval for their merger, people close to the matter said last month, removing a major potential hurdle towards the closing of the deal and the creation of Stellantis, the world’s fourth largest carmaker.

The two carmakers aim to complete the deal in the first quarter of 2021.

The tie-up plan has already been cleared by several antitrust authorities around the world, including in the United States, China, Japan and Russia.