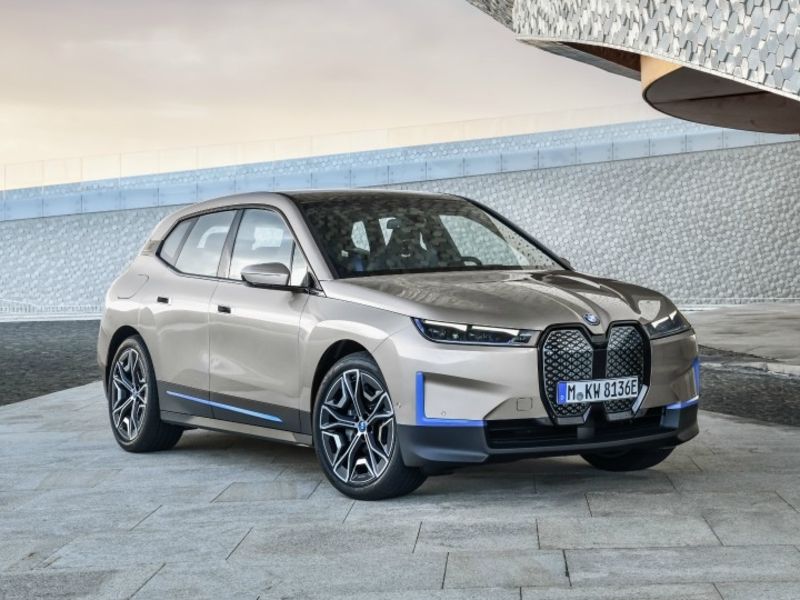 SGL Carbon SE, the lightweight-materials maker backed by BMW, will book a writedown and cut 500 jobs as the slumping auto and aerospace sectors rely less on carbon fiber.

Structural changes in some markets combined with COVID-19 mean SGL Carbon’s mid-term prospects are lagging behind expectations, the German company said in a statement Thursday.

The supplier will book an impairment of as much as 100 million euros ($118 million) in the fourth quarter.

Torsten Derr has had a tumultuous start to his campaign as CEO at the company. Appointed just as the pandemic hit, the former Lanxess and Bayer executive is seeking to pare costs at a company that has regularly disappointed investors including BMW and Volkswagen Group. Its shares have plunged 74 percent since the start of 2018.

When BMW invested in SGL Carbon in 2011, it was keen to secure a supply of carbon fiber-reinforced plastics to trim the weight of models such as the i3 full-electric hatchback.

But while the material is lighter and stronger than steel, it’s also costly and cumbersome to work with and recycle.

In 2017, BMW announced it would exit a joint venture with SGL.

The automaker’s upcoming iX electric SUV, which goes into production next year, will not rely as heavily on carbon fiber as the i3.

2021 Land Rover Discovery Sport
JCB Says Its New Machine Can Fix Potholes In Just 8 Minutes
A faster track to owning an AV?
You can now buy a Porsche Taycan in the US for under $80,000
This Scion FR-S Clearly Wishes It Was A Lexus LFA Instead