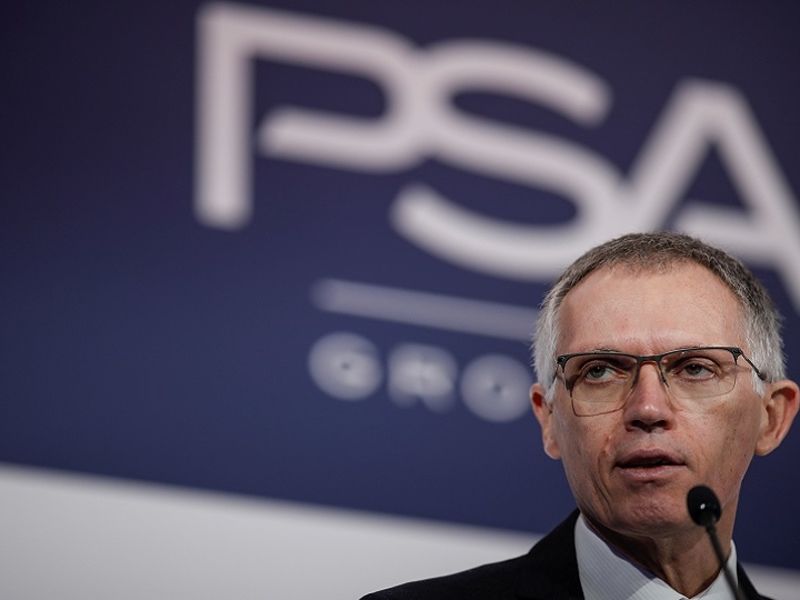 PSA Group CEO Carlos Tavares expects more consolidation in the auto industry as automakers invest vast sums to make EVs, he said, while predicting some wouldn’t make it through the coming decade.

“Only the most agile with a Darwinian spirit will survive,” Tavares said on the Reuters Automotive Summit teleconference on Monday.

PSA was no longer investing in internal combustion engines as Europe and China push for cleaner driving, Tavares said.

He also said PSA was far ahead of its objectives in meeting European Union CO2 emission targets.

PSA is working towards a planned merger with Fiat Chrysler Automobiles and Tavares reiterated this was on track for the first quarter of 2021.

“So far, so good,” he said, adding much of the hard work in bringing the two companies together had already been done.

PSA and FCA will operate under the name Stellantis after they merge, becoming the world’s fourth-largest carmaker.

Tavares said one of the tasks facing the merged group would be improving its performance in China, the world’s largest car market, where it will have a considerably smaller market share than in Europe and the United States.

“No global car company can afford not to be in the largest car market in the world,” Tavares said.

Rivian raises $2.65 billion in latest round of funding
Spotlight will find low-key Tavares as he takes over new empire at Stellantis
Base rear-wheel-drive 2021 Porsche Taycan coming to US for $81,250
SpaceX drone ship heads to The Bahamas for Falcon 9’s next polar launch
At-home F&I can be tough, but success stories exist