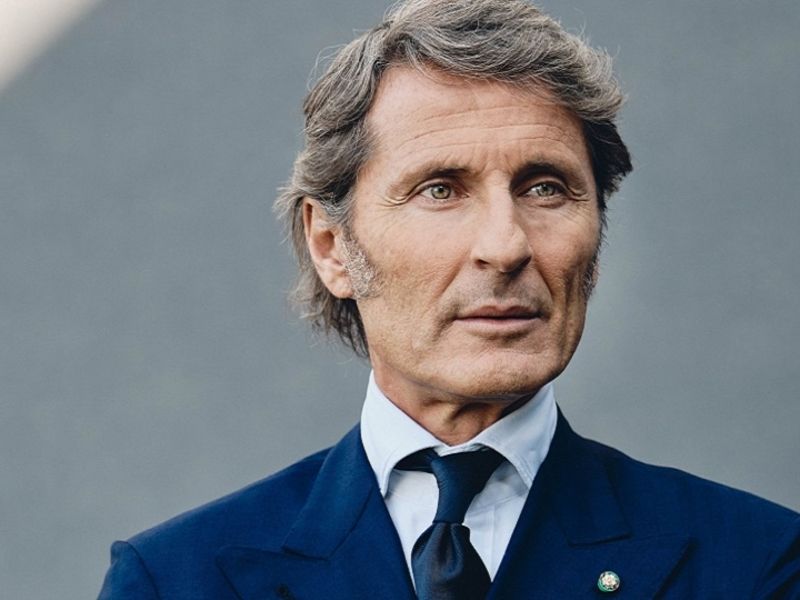 Volkswagen Group veteran Stephan Winkelmann will return to his role as CEO of Lamborghini while keeping his current job as head of Bugatti.

Winkelmann will take on the dual role on Dec. 1, Audi said in a statement on Wednesday. Lamborghini is a unit of Audi.

Lamborghini, Bugatti and Audi are all part of VW Group.

“Stephan Winkelmann has decisively shaped the history of Lamborghini,” Audi CEO Markus Duesmann said in the statement. “No one else stands more clearly for the Lamborghini brand, and he is exactly the right person to lead this unique brand into a successful future.”

Winkelmann, 56, was born in Berlin and grew up in Rome. Before he became Lamborghini CEO in 2005, he worked in various positions at Fiat, including as CEO of Fiat in Austria, Switzerland and Germany.

Winkelmann takes on the dual role just as the long-term ownership of Lamborghini and Bugatti is uncertain as VW Group looks at ways to streamline its operations and focus on mass-producing electric cars.

VW Group is drawing up plans for a potential spin-off of Lamborghini, reports have said. The group is also said to be in talks to sell Bugatti to Croatian performance electric-car specialist Rimac.

Current Lamborghini boss Stefano Domenicali will join Formula One as CEO on Jan. 1, 2021.