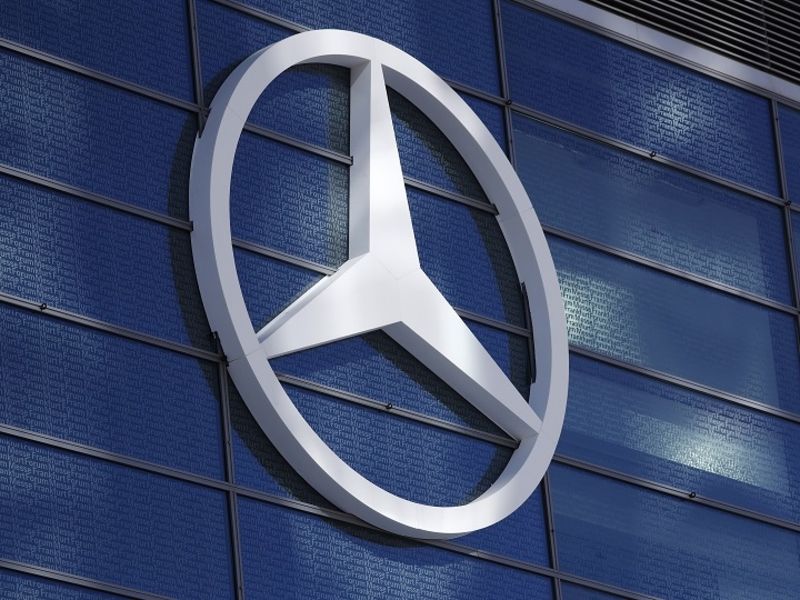 FRANKFURT — Daimler and Geely on Friday said China could emerge as a manufacturing and export hub for hybrid powertrains jointly developed for Volvo and Mercedes-Benz cars.

Earlier this week, the German automaker said it will cooperate with China’s Geely to build next-generation combustion engines for use in hybrid vehicles.

The engines will be produced in China as well as in Europe, and Geely and Daimler will cooperate in engineering, sourcing and production, Daimler said in a statement.

“The export of the engine from China is considered to be an option,” the statement said.

Mercedes-Benz aims for more than half of its passenger car sales to be comprised of plug-in hybrids or full-electric vehicles by 2030.

An Conghui, president of Geely Holding Group and president and CEO of Geely Auto Group said: “This project reflects the need for economies of scale and targeted research and development investment in clean and highly efficient powertrains and hybrid drive systems and their applications.”

Chip-shortage ‘crisis’ halts car-company output
A faster track to owning an AV?
You can now buy a Porsche Taycan in the US for under $80,000
2021 Kia Rio
Spotlight will find low-key Tavares as he takes over new empire at Stellantis