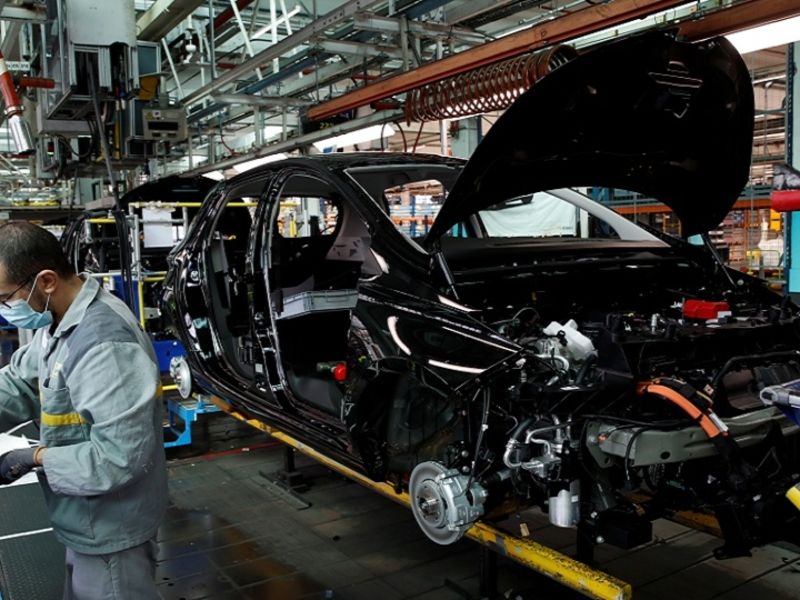 Renault will convert its factory in Flins, France, into a facility for recycling, retrofitting and research by 2024, as the money-losing automaker moves to trim its global production by 20 percent.

The automaker said Wednesday in a news release that it aims to employ 3,000 people at the revamped site by 2030, including staff from its nearby Choisy-le-Roi reconditioning facility, which has a workforce of 260 but is earmarked for closure.

The Flins factory outside of Paris opened in 1952. It currently produces the Zoe full-electric car and the Nissan Micra hatchback; both small cars are assembled on the same production line and are based on a similar platform.

Part of the production for the previous generation Renault Clio was also on the same line at Flins, but the current generation is now built entirely outside of France. Employees had feared that the plant would close completely under Renault’s latest cost-cutting plan.

Renault did not offer any cost or revenue projections on the plant’s conversion, but CEO Luca de Meo said in a recent interview with Automotive News Europe that some of the activities could potentially be more profitable than auto production.

“I’m confident that we will be able to match our commitment in terms of employment protection,” he said, “and on top of that, we will do something that probably will make more money than simply assembling cars, as we are doing today.”

The transformation of the plant, which Renault calls Re-Factory, will involve four broad areas:

Under a revised alliance strategy, Renault will take the lead in developing the next generation of Micra for Nissan, although there has been no announcement on a future production site. There has been no announcement of a successor for the Zoe, which will be built at the Flins plant until 2024. Zoe sales have surged this year under tougher emissions standards and enhanced government incentives for zero emissions vehicles.