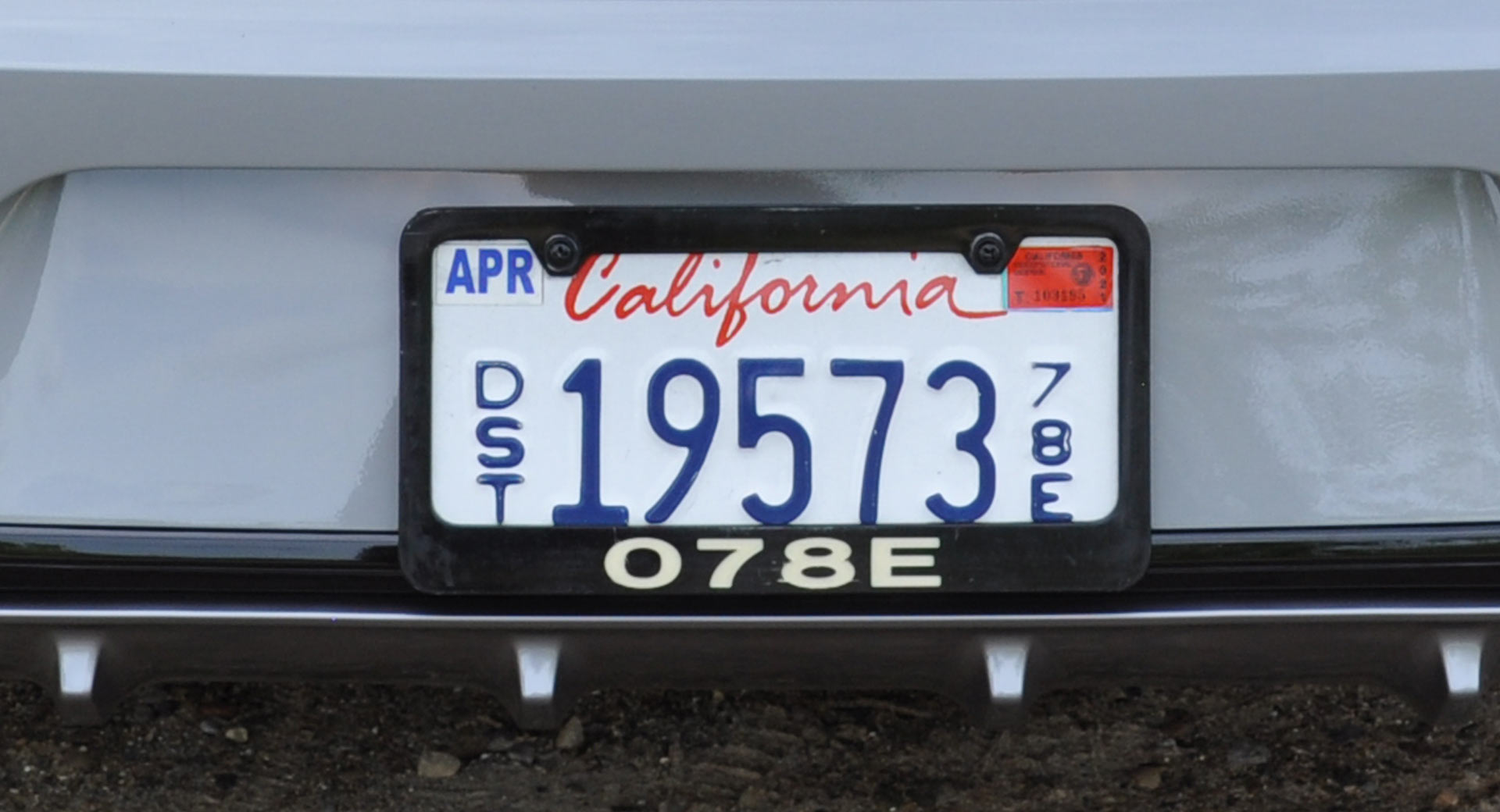 According to the Associated Press, California banned plates it deemed to be “offensive to good taste and decency.” However, that didn’t sit well with everyone as five people sued because their vanity plates were rejected.

Among them was a gay man who owns Queer Folks Records and wanted his plate to say “QUEER,” but was rejected because the state said it could be considered insulting. The AP also notes a Slayer fan had their “SLAAYRR” plate rejected, while another had “OGWOOLF” denied because the Department of Motor Vehicles thought “OG” could be a reference to “Original Gangster.” 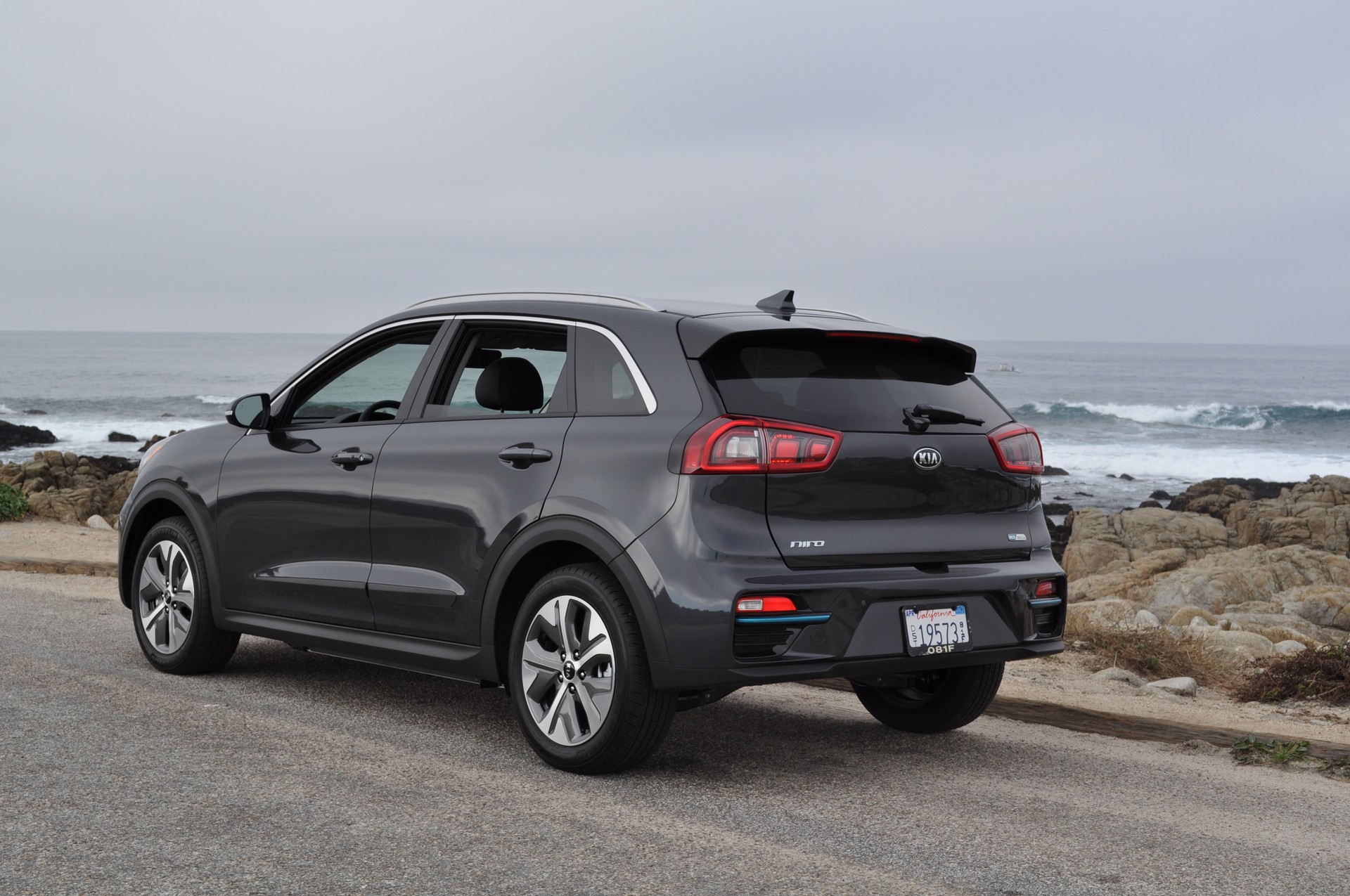 U.S. District Judge Jon Tigar sided with the residents as he ruled vanity plates are a type of personal expression and not “government speech.” Because of this, he said regulations regarding vanity plates have to be “viewpoint-neutral and reasonable.”

However, that doesn’t mean anything goes. Tigar suggested plates that are “obscene, profane or contain hate speech” can be banned as they aren’t covered under the First Amendment. As a result, it seems like the DMV will need to modify their rules to be more lenient and only ban the ‘worst of the worst.’

According to the Los Angeles Times, vanity plates are popular in California as the DMV received 249,000 applications in 2018. However, more than 30,000 were rejected.

The paper also noted that despite a ban being in place, the rules were “not uniformly followed.” In particular, the DMV banned references to “69” that weren’t connected to vehicles – such as 69 CHEVY – but still approved some 69 related plates such as “69 LUV N.” 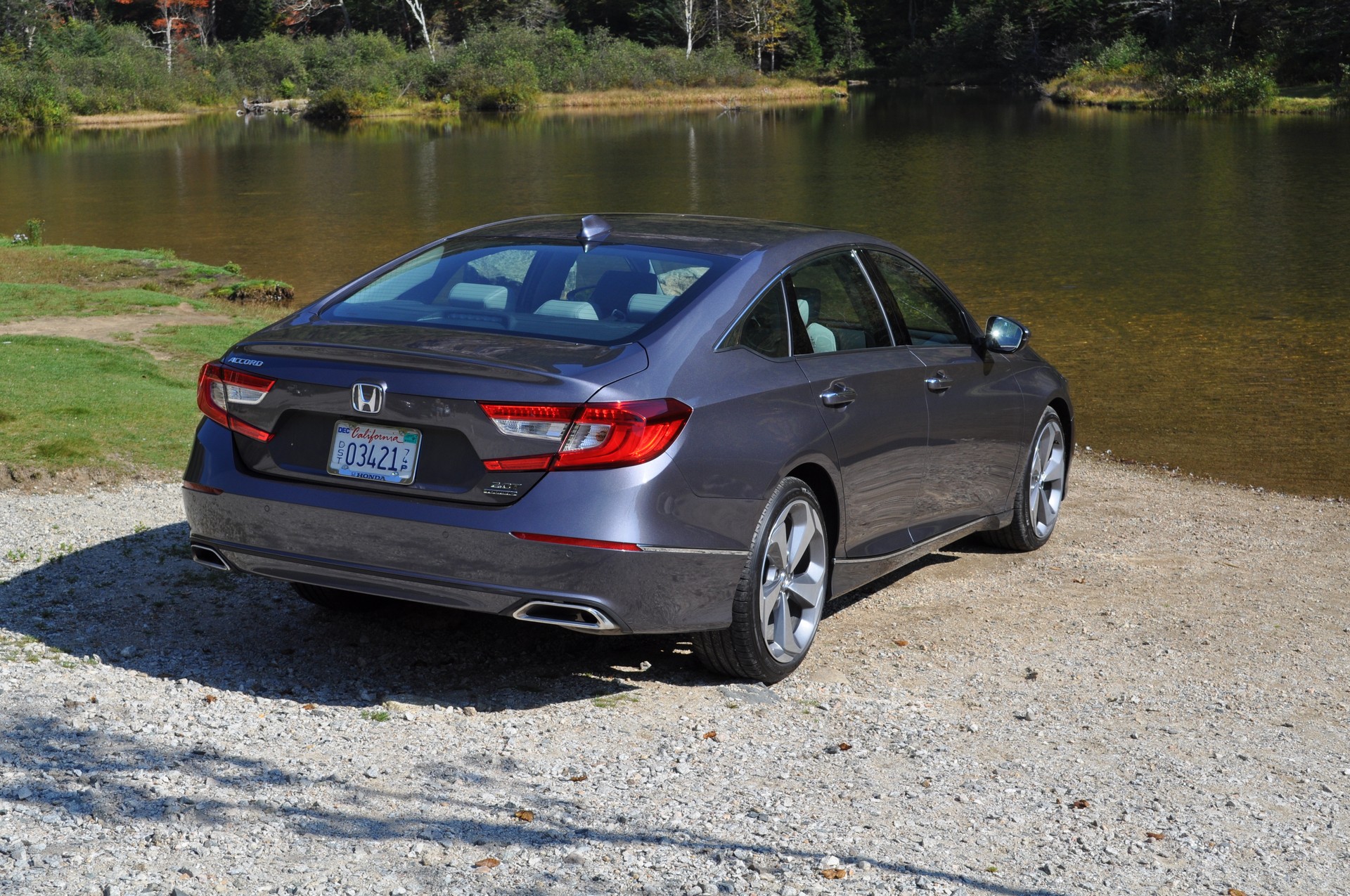