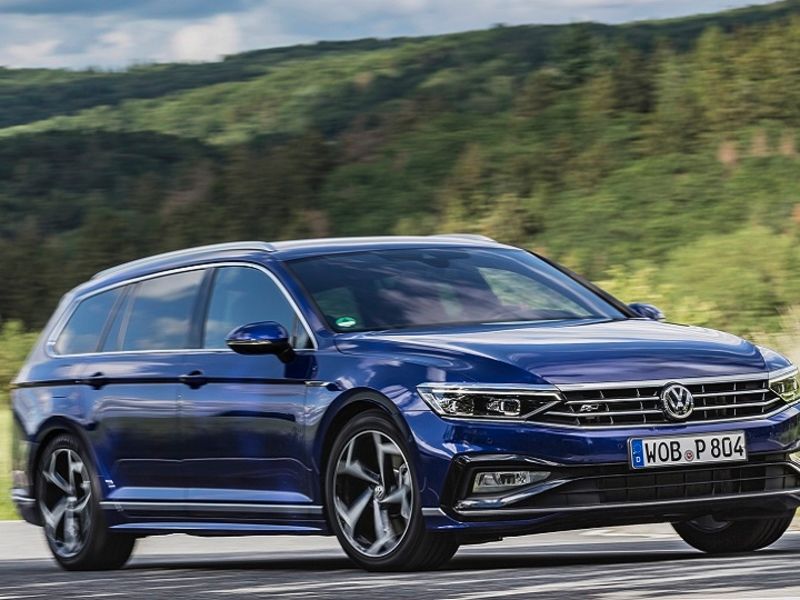 FRANKFURT — Volkswagen will ax its Passat sedan in Europe and the U.S. as the automaker increases its focus on electric cars and SUVs, company sources familiar with the plans said.

In Europe, VW will keep only the Passat station wagon when a new generation of the midsize car is due toward the end of 2023, the sources told Automotive News Europe. The wagon will continue in markets such as Germany where the body style remains popular.

The Passat is Europe’s No. 1-selling midsize model, with a volume of 88,478 units through October, according to JATO Dynamics market researcher. Its closest competitor at No. 2 and platform mate, the Superb from sister brand Skoda, had sales of 47,889 during the same period.

In the U.S., sales of the Passat increased 25 percent during the first three quarters, according to VW of America data, but were low at just 16,190 units.

As a result, management has no plans to replace the current U.S. version because of the continued shift away from sedans to crossovers like the Atlas. “Going forward, the size of this market in the United States will be negligible,” said a senior VW manager briefed on the brand’s future product rollout.

The U.S. version of the Passat is built at VW’s plant in Chattanooga, Tennessee, where the automaker also produces the Atlas crossover. The Atlas is VW brand’s No. 2-selling model in the U.S. after the Jetta. Atlas sales fell 37 percent to 37,927 vehicles in the first three quarters, not including an additional 17,990 sales of the newly introduced Atlas Cross Sport over the same period.

VW builds the Passat for Europe in Emden, Germany. Production of the midsize car will move in 2023 to the company’s factory in Bratislava, Slovakia, where it will be built alongside the Superb, VW said in a statement on Nov. 13.

The Superb will target midsize buyers in central and eastern Europe, where sedans are preferred. The move will reduce internal competition between VW brand and Skoda, another VW source said.

VW is freeing up its Emden plant to build only battery-electric vehicles including the ID4 crossover and a midsize electric sedan codenamed Aero B. The ID4 is also scheduled to be built in Chattanooga starting in 2022, and sources say it would make sense to produce the Aero in the plant.

The popularity of midsize sedans has been dropping fast in Europe, largely due to buyers gravitating either toward SUVs for greater cargo space and towing volume or to fastbacks that have a sportier silhouette.

Business fleets are now the main European purchasers of midsize sedans. In Germany, nine out of 10 Passats are registered to corporate buyers, who usually choose the wagon version for its greater functionality.

U.S. buyers have been even less enthusiastic about the midsize sedan segment, sealing the fate of the Chattanooga-built Passat.

The Arteon, a midsize fastback variant priced above the Passat and built in Emden in sedan and shooting brake versions, will also not be replaced. VW will focus on the production version of the coupe-styled Aero in sedan and wagon body styles.

Whether the production version of the Aero will be built in Chattanooga or imported from Germany, remains unclear.