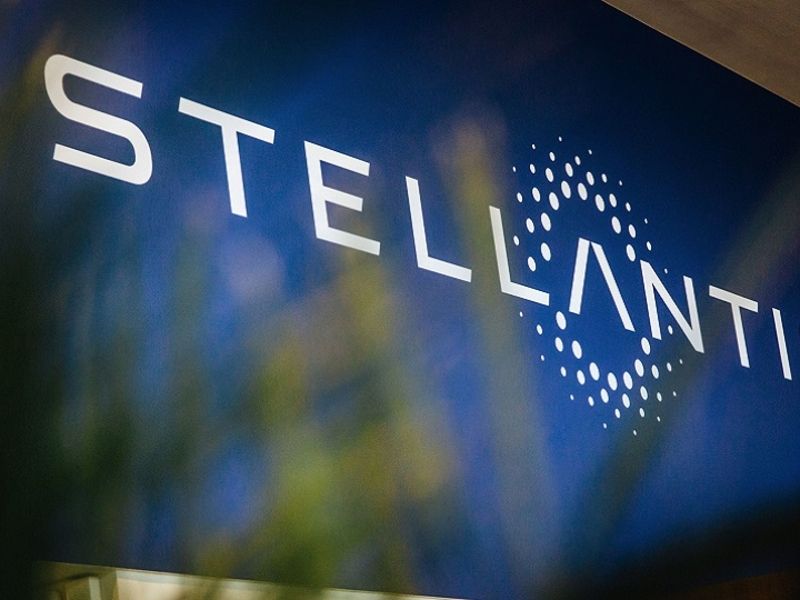 PARIS — A mix of executives from Fiat Chrysler and PSA Group have been named to lead Stellantis, the new automotive giant created from the merger of the two automakers, in four major organizational levels, with PSA veterans having the numerical edge.

Under CEO Carlos Tavares, top cross-company positions announced Tuesday include Richard Palmer as CFO, the same post he held at FCA; Maxime Picat, head of Europe for PSA, as chief operating officer for an “enlarged” Europe region; Michelle Wen of PSA as head of purchasing and supply chain; and Arnaud Deboeuf of PSA as head of manufacturing.

FCA CEO Mike Manley, a key driver of the merger, has already been announced as head of the new Americas region at Stellantis.

The only major position left unfilled is chief technical officer and some other positions are described as interim, including Timothy Kuniskis as head of the Chrysler brand, and Gregoire Olivier as head of China.

There are a number of Stellantis positions that did not exist pre-merger. Among them are chief software officer (Yves Bonnefont from PSA), chief performance officer (Emmanuel Delay of PSA), chief affiliates officer (Philippe de Rovira from PSA), and chief customer experience officer (Richard Schwarzwald from FCA).

Many Stellantis brand leaders will keep their old positions, with a few notable exceptions. Jean-Philippe Imparato, the head of Peugeot at PSA, moves over to troubled Alfa Romeo; Linda Jackson, the former CEO of Citroen, takes over from Imparato at Peugeot.

In his first public appearance as CEO of Stellantis, Tavares said governance would be directed by nine committees in a “matrix organization,” including business review, styling review, a strategy council, a global programs committee and brand and region committees. The members of those committees were not announced.

Among the more than 40 positions named Tuesday, it was not specified who would report directly to Tavares. At PSA, he was chairman of a four-person managing board and was also the leader of an 18-person global executive committee.

The four leadership levels include Global Function Chief Officers; Strategic and Performance; Region Chief Operating Officers; and Brand Chief Executive Officers. The following are some of the key positions at each: